Granted the merit of modular design, SkyLine II can be adapted to mounting the optimum number of strings per tracker for each PV module like “Playing Lego”. That is done by adding or removing posts and drives. Thus, the modularized SkyLine II adapts more efficiently to difficult terrains without large cost oscillations. Meanwhile, due to good compatibility with string inverters, SkyLine II can release the potential of string inverters by reducing mismatch. 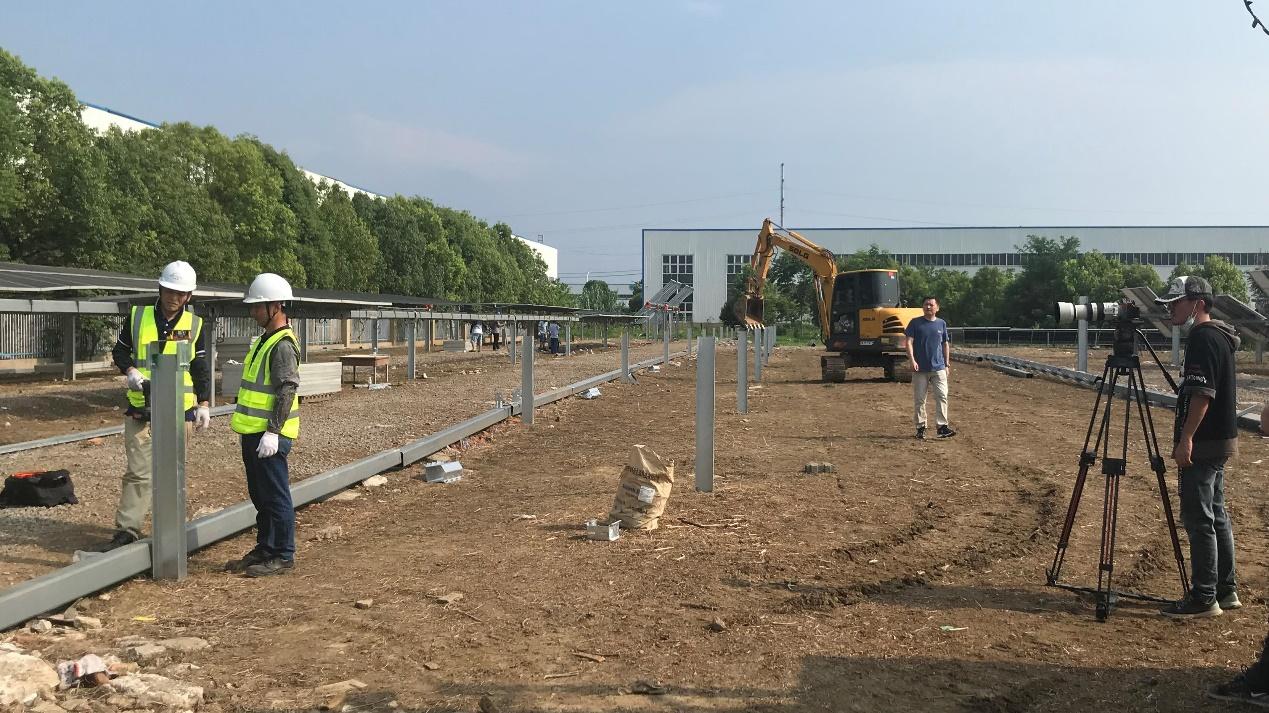 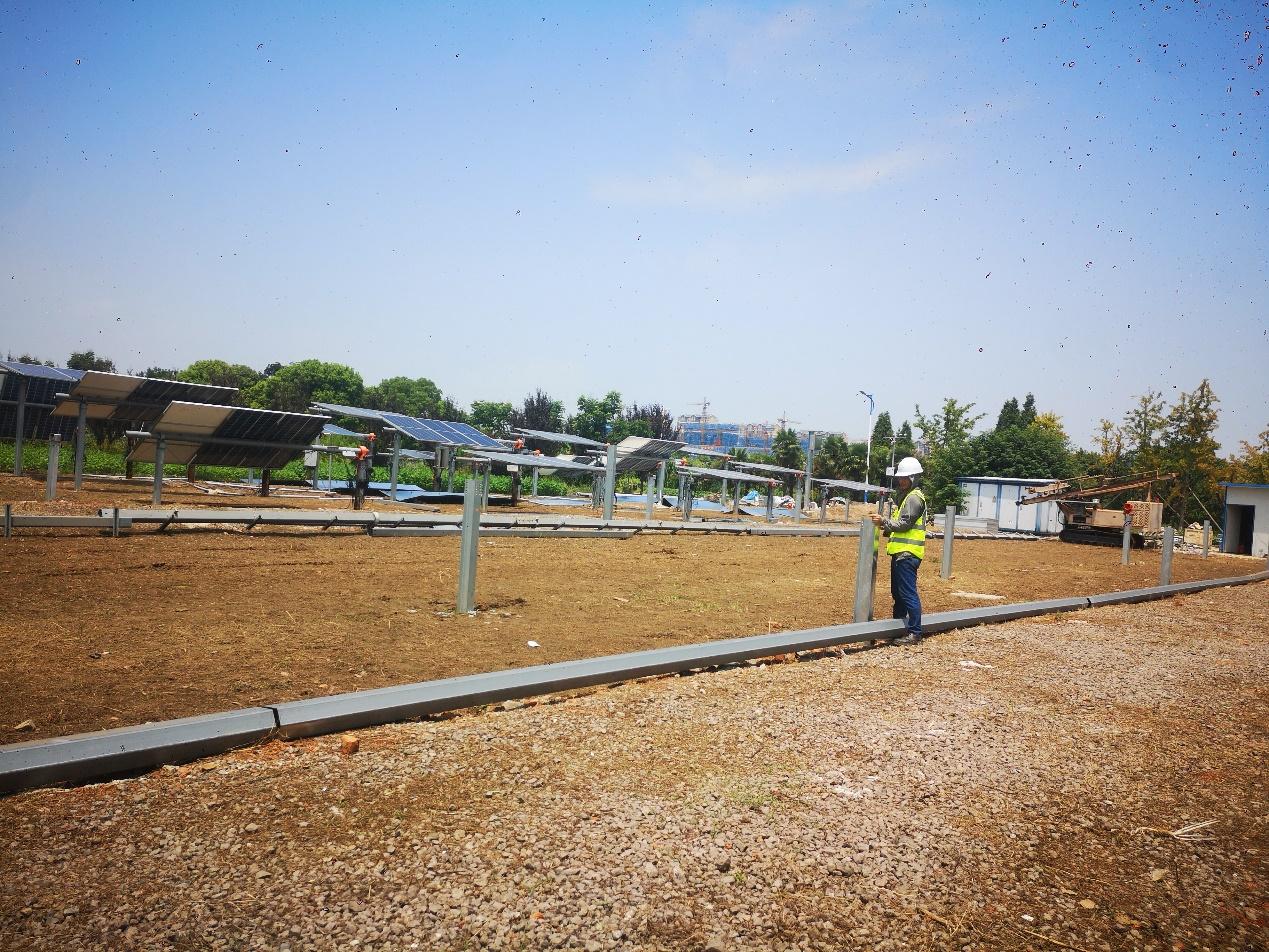 Arctech has been undertaking the creation of a SkyLine II installation video as a guideline ensuring the standardized practice in Skyline II installation. With the Customer-first mentality, The company will continuously expand the footprint of SkyLine II to the global markets.

ABOUT US
© SolarQuarter - SolarQuarter is one of the world's largest global solar energy sector media with an annual reach to 1,000,000+ industry professionals. We bring to you the most exciting, insightful, and engaging content in the form of daily news updates, market research & insights, trend analysis, and, digital & in-person business events.
Contact us: info@firstviewgroup.com
FOLLOW US
© FirstView Media Ventures Pvt. Ltd. All rights reserved.
Email: info@firstviewgroup.com
MORE STORIES

Hartek Foundation Brings Joy And Celebration To The Raipur Village On...